Andrea Meyerson and lots of Women On A Rollers will be in Palm Springs for Cinema Diverse: Palm Springs LGBTQ Film Festival.
Please join us for two screenings featuring films by Andrea Meyerson
Information and Tickets: cinemadiverse.org 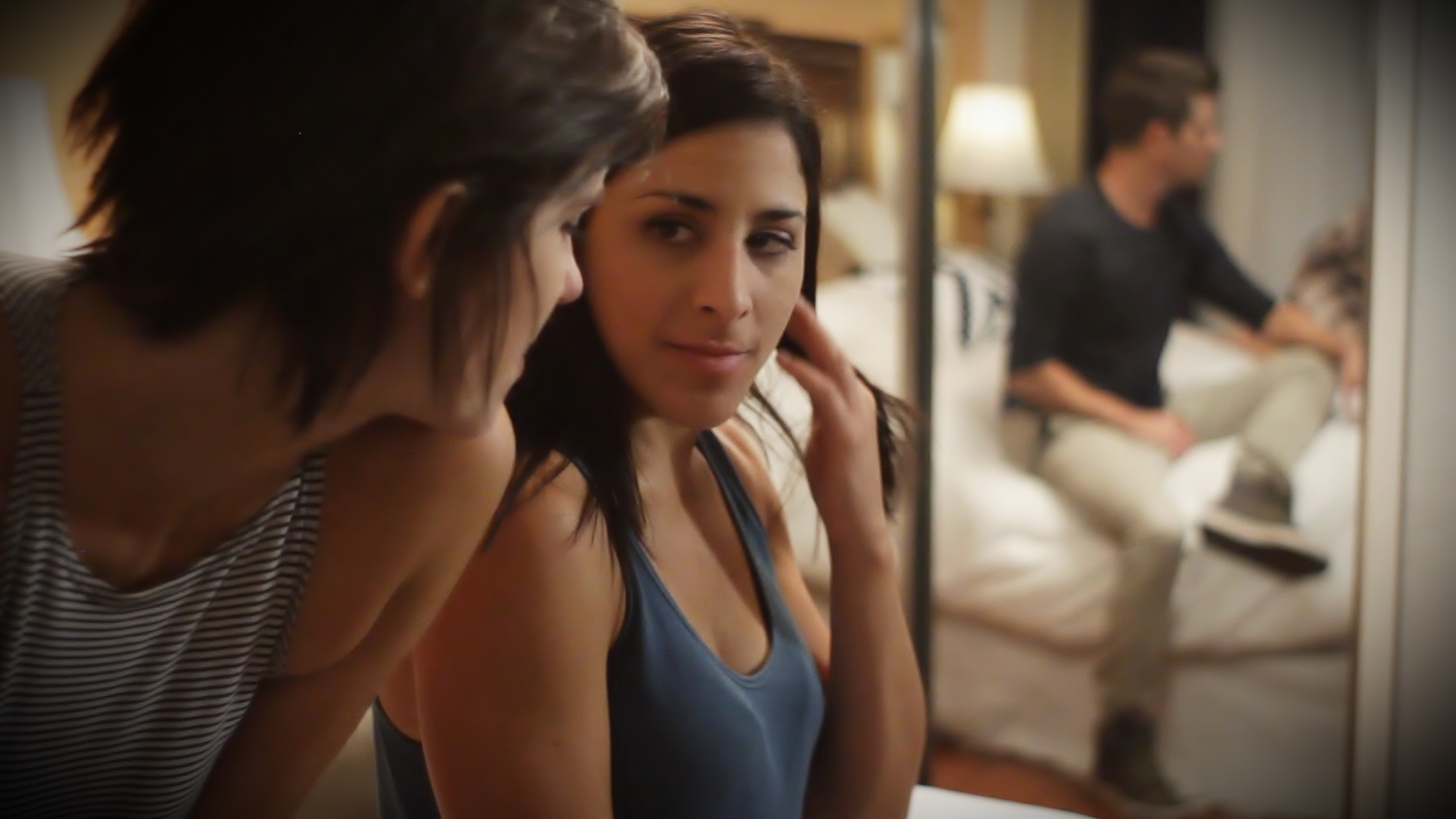 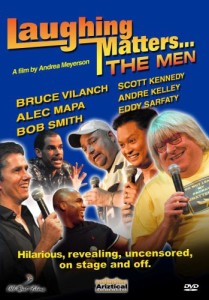 While some gay comics seek to refute common stereotypes, others thrive on them, (All Movie Guide)….and nobody turns a “label” into laughter better than the six stellar comedians featured in the award-winning LAUGHING MATTERS…THE MEN! Shot in five days during Palm Springs Gay Pride Festival in 2006, the film, which was released in 2007, is third installment in a series of award-winning queer docu-comedies from filmmaker Andrea Meyerson.