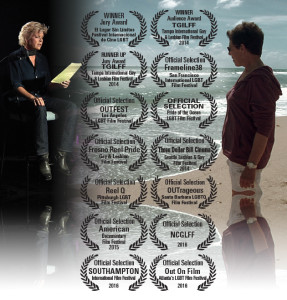 The documentary has been touring the film festival circuit for a few years and has won numbers awards. Now is your chance to see it!
Director Andrea Meyerson and subject Ronni Sanlo will be in attendance for a Q&A immediately following the screening.
Synopsis: In the heart-wrenching documentary LETTER TO ANITA, award-winning filmmaker Andrea Meyerson explores the painful legacy of singer Anita Bryant’s infamous anti-gay campaign of the late 1970s. Narrated by Emmy-nominated actress Meredith Baxter, LETTER TO ANITA tells the story of Ronni Sanlo, a married mother of two who came out as a lesbian and divorced her husband, losing custody of her children as a result-an injustice that propelled Ronni into a life of LGBTQ activism.
Tickets: eventbrite.com