Join Women On A Roll opening weekend for this extraordinary film!

The seductive true story of Virginia Woolf’s love affair with socialite Vita Sackville-West, who inspired one of Woolf’s greatest works of literature.
There are multiple screenings at the Nuart Theatre all week but we have designated the following date and time as our official WOAR screening:
Sunday, September 1
5pm 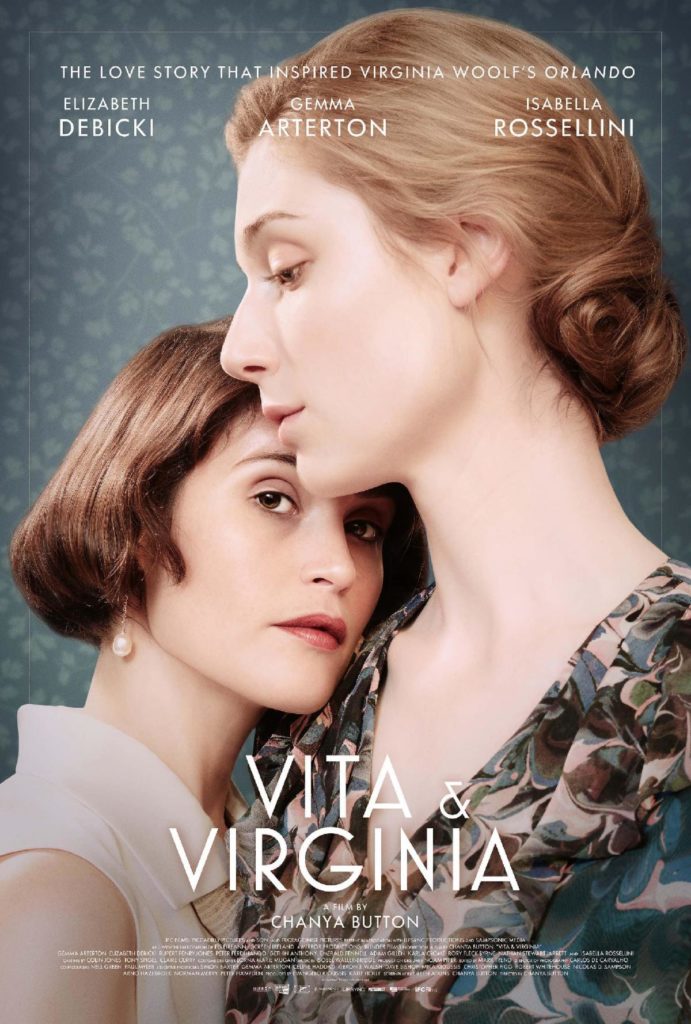 Set amidst the bohemian high society of 1920s England, Vita & Virginia tells the scintillating true story of a literary love affair that fueled the imagination of one of the 20th century’s most celebrated writers. Vita Sackville-West (Gemma Arterton) is the brash, aristocratic wife of a diplomat who refuses to be constrained by her marriage, defiantly courting scandal through her affairs with women. When she meets the brilliant but troubled Virginia Woolf (Elizabeth Debicki), she is immediately attracted to the famed novelist’s eccentric genius and enigmatic allure. So begins an intense, passionate relationship marked by all-consuming desire, intellectual gamesmanship, and destructive jealousy that will leave both women profoundly transformed and inspire the writing of one of Woolf’s greatest works.
Location: Nuart Theatre, 11272 Santa Monica Boulevard, West Los Angeles, CA, 90025
Just west of the 405 Freeway.
Ticket Prices: Adults $12, Seniors $9
Click here to purchase tickets
Important Note: I hope you can join us on September 1st at 5pm but if not, I still encourage you to go see this film. When a great lesbian film gets a theatrical release, it’s important for us to show up and spike up the box office ticket sales! The more we support lesbian films, the more lesbian films will get made and distributed!