GETTING STARTED
written and directed by Andrea Meyerson

After meeting online, Tori and Joy finally have their first date. Chemistry ensues immediately, but will their mutual attraction be enough to overcome some of the challenges presented? 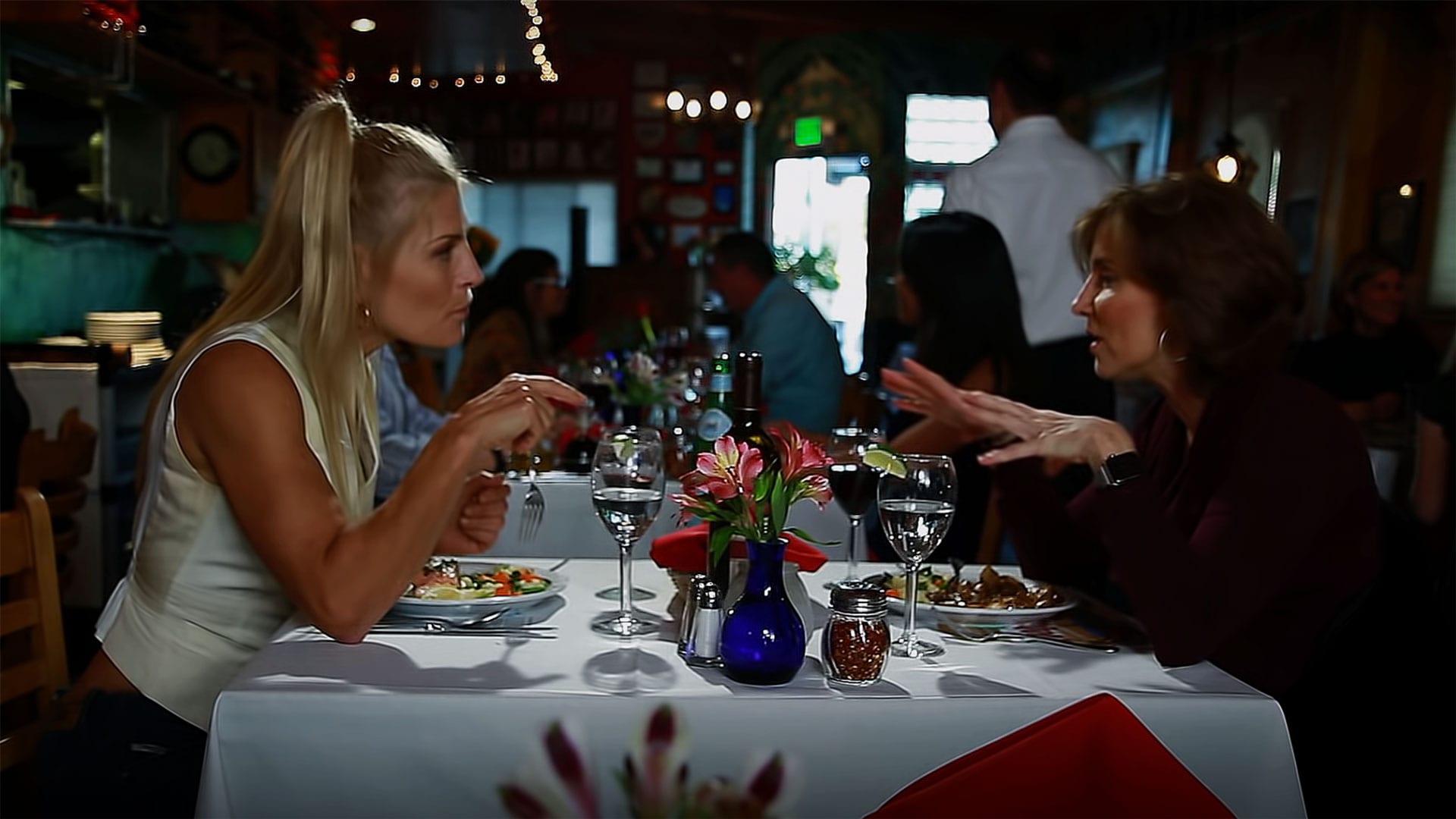 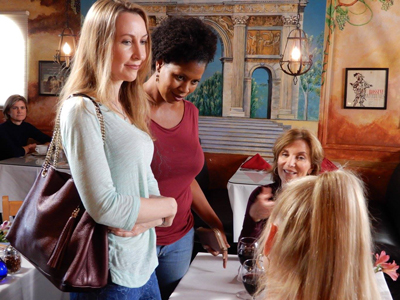 The world premiere of GETTING STARTED was in April 2018 at OUTShine Film Festival in Miami and has since been screening to sold-out audiences at film festivals worldwide! We are humbled with the positive feedback and honored that the film has won the following awards.

We will be announcing more cities soon!