This DVD is no longer available.

Laughing Matters…More! is an exciting new reality-based romp that blends the hilarious routines from ur of today s hottest lesbian stand-up comics with highly revealing and personal interviews. It features Elvira Kurt (Big Girl Now, Out There II), a Second City alum named Canadian Female Comic of the Year and writer for Ellen DeGeneres; Sabrina Matthews (Premium Blend, Comedy Central Presents), a regularly featured performer on Comedy Central and crowd favorite with audiences both gay and straight; René Hicks (MTV s Half Hour Comedy Hour, Tough Crowd with Colin Quinn), the first African- American woman nominated Best Female Stand-up at the American Comedy Awards; and the hilarious Southern-Baptist-lesbian-mom-turned-crossover-comic, Vickie Shaw (Logo Network s Wisecracks, We Television s The Secret Lives of Women). This film follows on the heels of the wildly successful docu-comedy Laughing Matters and takes a reality approach to showcasing the comics, capturing not only their hilarious on-stage performances, but also their wild and witty personas off-stage in behind-the-scenes footage, one-on-one interviews and recurring segments where all four converge for spontaneous and improvised discourse. These women are all clever, funny lesbians with bitingly keen views of the world, delivered in their own unique styles.

There are no reviews yet.

Be the first to review “Laughing Matters…More!” Cancel reply 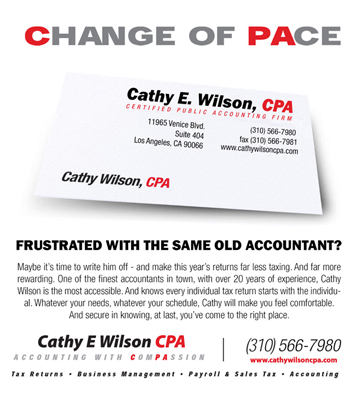