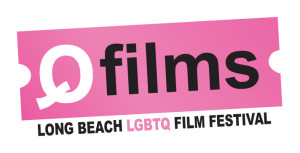 Saturday  night…
Join us for the world premiere of final cut of CLAMBAKE followed by a Q&A with filmmaker Andrea Meyerson and cast members: Vickie Shaw, Karen Williams, Jennie McNulty, Mimi Gonzalez and Poppy Champlin!
Then meet and mingle with the cast and crew while enjoying Clams & Cape Cods at our after-party!

2015, USA, 90 min., Documentary
Dir./Writer: Andrea Meyerson
The year was 1984. A handful of entrepreneurial women innkeepers in Provincetown, Mass. gathered together with a mission:  to figure out how they could entice summer guests to return during the seaside town’s offseason. Without the luxury of social media, or even email, the women hand-wrote letters to all their past guests, inviting them to come enjoy the beautiful autumn scenery-with a clambake and some local entertainment thrown in. They called it “Women’s Weekend,” and over the next three decades, it spawned numerous other lesbian gatherings in Provincetown, expanding from modest grassroots beginning to eventually become one of the most popular lesbian events in the world. 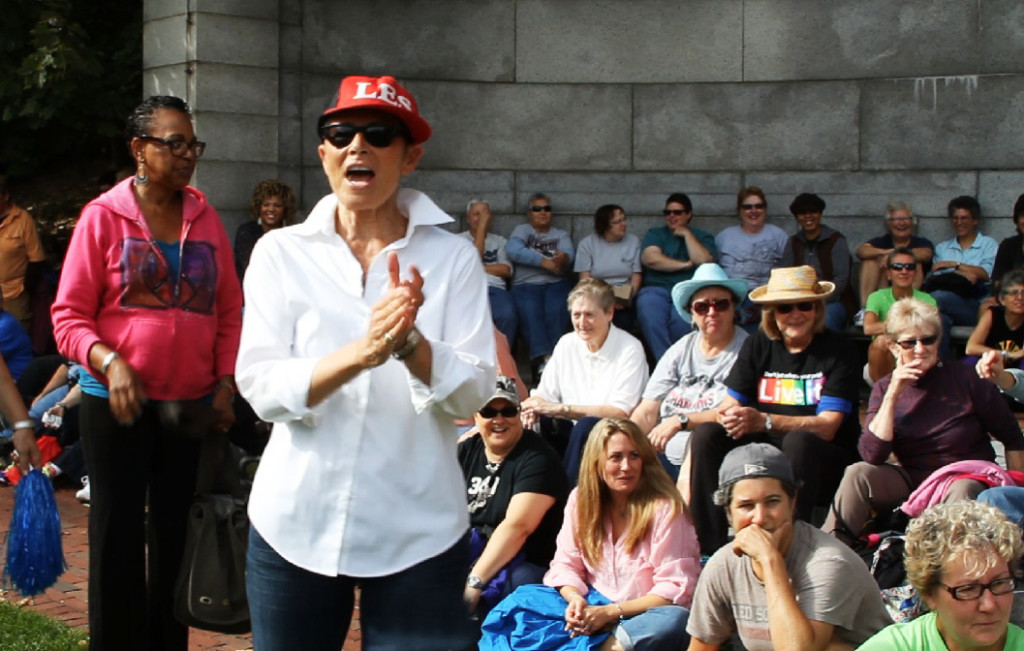 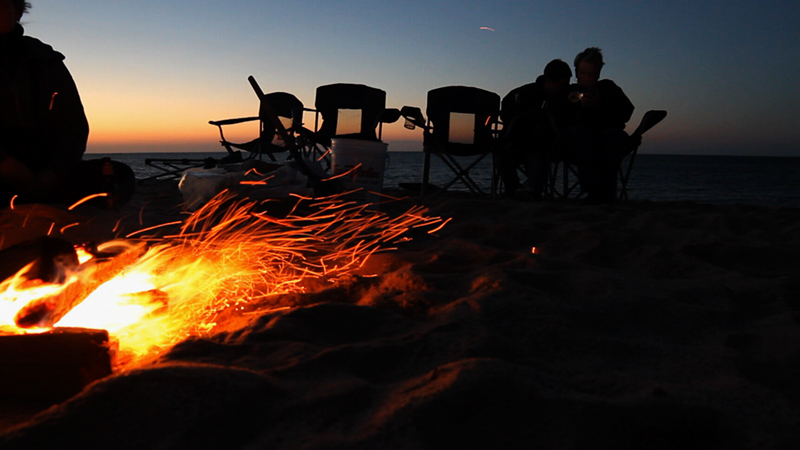